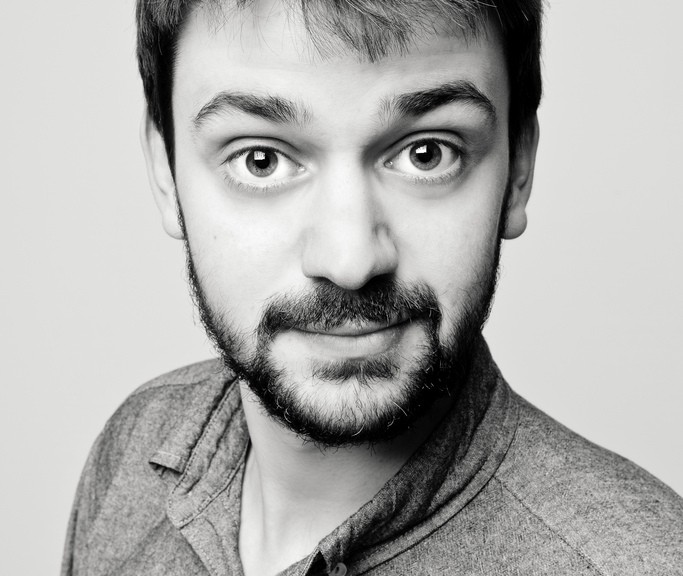 Fin Taylor is a stand-up comedian who, at the age of just 23, has gigged internationally, warmed up for TV shows such as Never Mind the Buzzcocks and BBC1’s Pointless, and supported Glenn Wool on tour.

A regular performer at the Edinburgh Festival, he has appeared in prestigious showcases such as The Lunchtime Club (2011) and The Big Value Show (2012), and in 2013 his 40-minute solo show Cramp played to full houses throughout the month.