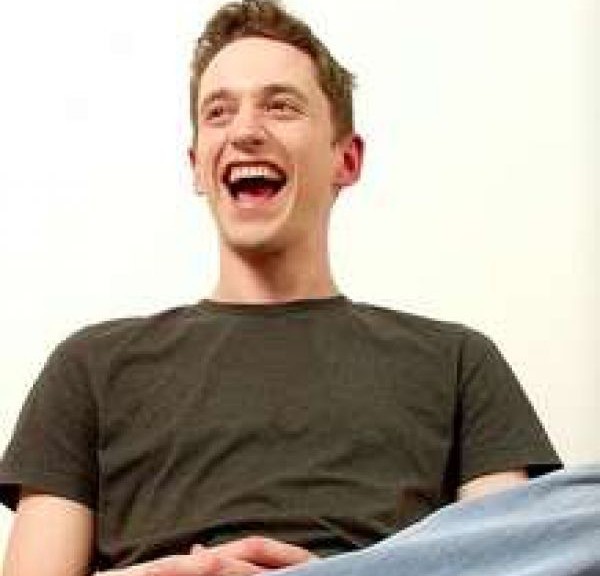 John Robins has been performing comedy since 2005. He is a regular at comedy clubs across the country and has gained a large following from his Edinburgh festival shows Skinny Love (2009), Nomadic Revery (2010), Lift Your Skinny Fists Like Antennas To Heaven (2011) and Incredible Scenes! (2012). In 2011 he performed in Australia as part of ‘The Best of The Edinburgh Festival’ showcase at the Brisbane and Adelaide comedy festivals.

He is known for his unique use of language and his ability to combine narrative, improvisation and punchy gags lead The Evening Post to describe him as “The new wave of storyteller”. His first national tour begins in January 2013.
His first performance in Edinburgh was in the So You Think You’re Funny competition in 2005, alongside Sarah Millican, Kevin Bridges and Tom Allen. He then took part in prestigious package show ‘The Comedy Zone’ (2007) “Robins was worth the ticket price alone” ThreeWeeks. In 2008 he teamed up with Carl Donnelly to perform ‘Carl Donnelly Vs John Robins Vs Predator’ “Like discovering buried treasure” Fest, before making his solo bow in 2009