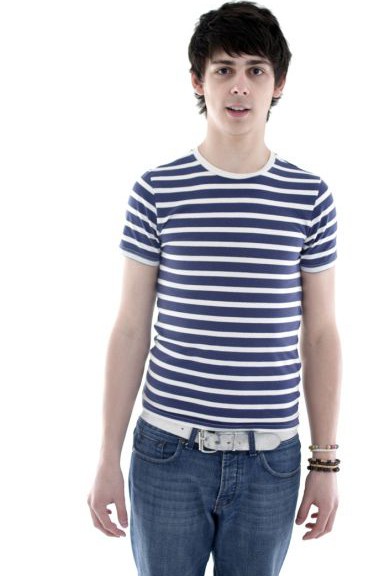 After starting comedy in November 2009 multi award-winning comedian Matt Richardson quickly became one of the most exciting new acts on the comedy circuit.
Within a year he had appeared in the Finals of some of the biggest stand-up competitions in the country, including the prestigious ‘So You Think You’re Funny’, The Chortle Student Comedy Award and performed to several thousand people in the Comedy Tent at Latitude Festival in the final of The Latitude New Act of the Year . On top of these, he has also won several competitions, including the Newbury Comedy Festival, Bath Comedy Festival, Oxfringe Festival New Act of the Year competitions.
At just 20 years old, Matt is currently the youngest professional Comedian working regularly on the UK comedy circuit, taking his high-energy and confessional stand-up to comedy clubs up and down the country.
“This (extremely) young stand-up is poised to become the next bright young sensation on the comedy circuit – expect to hear a lot more of him”
The Guardian