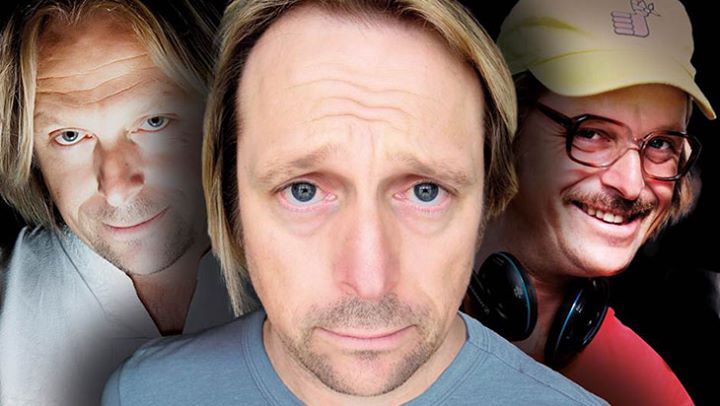 Tom Binns in an award-winning and critical acclaimed character comedian working the International Comedy Festivals and the UK Stand Up Comedy Circuit. He’s arguably earned more five-star reviews than any other comedian – but then you can arguably say the earth is flat. (we still think the five-star review thing is true)

He’s been in Alan Partridge, IT Crowd, Lee and Herring, Drifters and the film Going to Mecca.