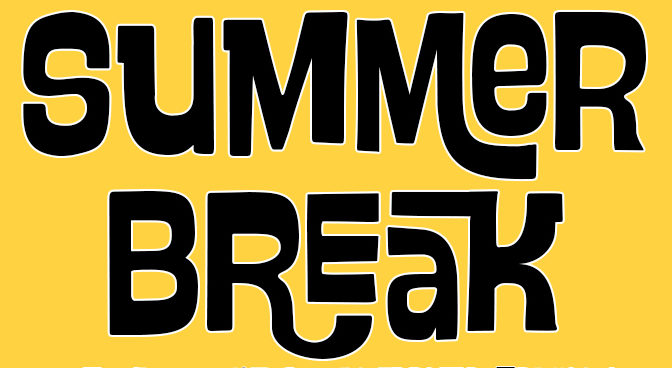 15 Years of Stand Up in Switzerland

General Disclaimer: Jackanapes Productions GmbH/Funny Laundry/International Comedy Club is not associated or partnered with, sponsored by, or linked to any third parties in Switzerland.