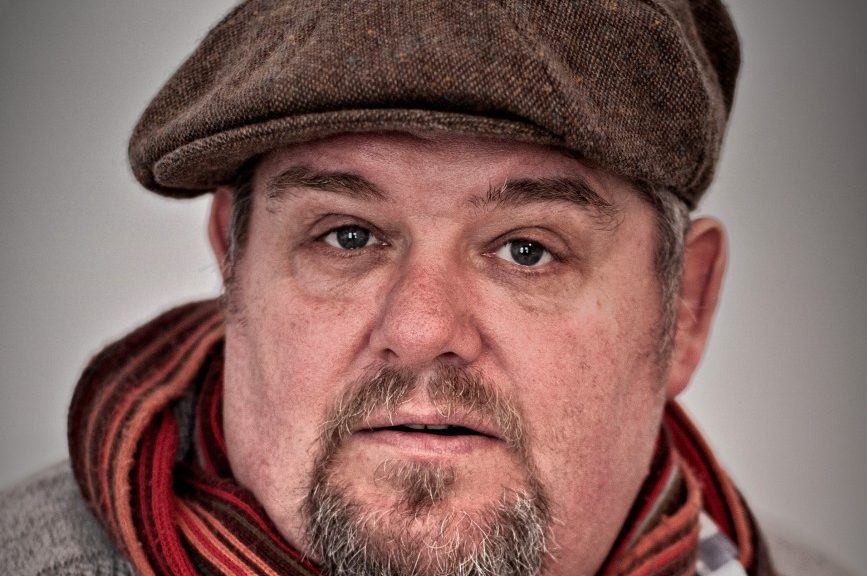 Andre Vincent was born May 1964 in Woolworth’s Department Store Penge, and has not stopped appearing in the most unusual of places since.
He started his career as a professional show-off at an early age, becoming a star struck stage brat, working when any theatre company needed a street urchin, a herald or a small child to up-stage everyone.
With tongue tripping he has established himself as one of the top stand-ups in the UK today. His individual style has taken him across the scope of the performance medium: a Saturday night show on Channel 4, three sell-out runs at the Edinburgh festival, countless radio shows, presenter of two award-nominated television programmes, a regular face on daytime panel games, and even an appearance as himself on the children’s drama ‘Byker Grove’.
He now sits on the board of the Edinburgh Festival Fringe Society!