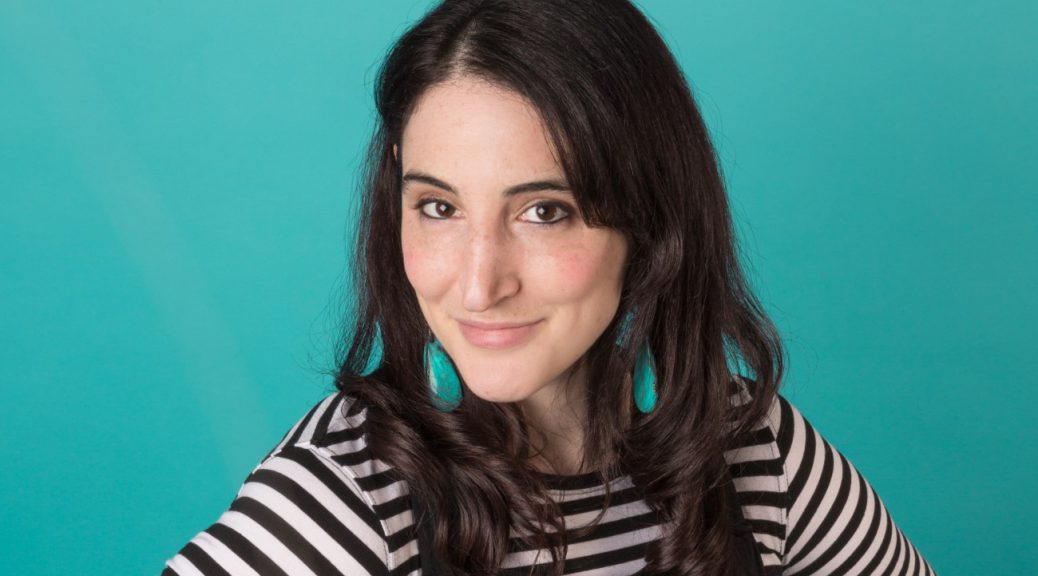 Andrea Hubert started out on the comedy circuit in late 2009, and within 20 gigs gained second place in a national competition. She’s since performed alongside some of the UK’s best comedians at prestigious comedy clubs all over the UK, been commissioned as a writer for a BBC pilot and was shortlisted for the BAFTA Rocliffe New Writing Forum at the New York Television Festival 2012.  She was dubbed One to Watch in 2012 by London is Funny, for whom she went on to write a comedy poetry blog in 2012.

In 2013, Andrea and her writing partner Ryan Cull won the prestigious BAFTA Rocliffe New Writing Forumcompetition, beating over 500 other entrants. The writing pair are currently working on a new sitcom as part of a development deal with Objective Productions (makers of Peep Show and Fresh Meat.) She is also producing a book of short plays, and continues to contribute regular interviews and features to The Guardian.

In 2015, Andrea took part in a spoof music video of Taylor Swift’s Bad Blood, parodying the notion of tax on female toiletries. Click here to watch the full video.