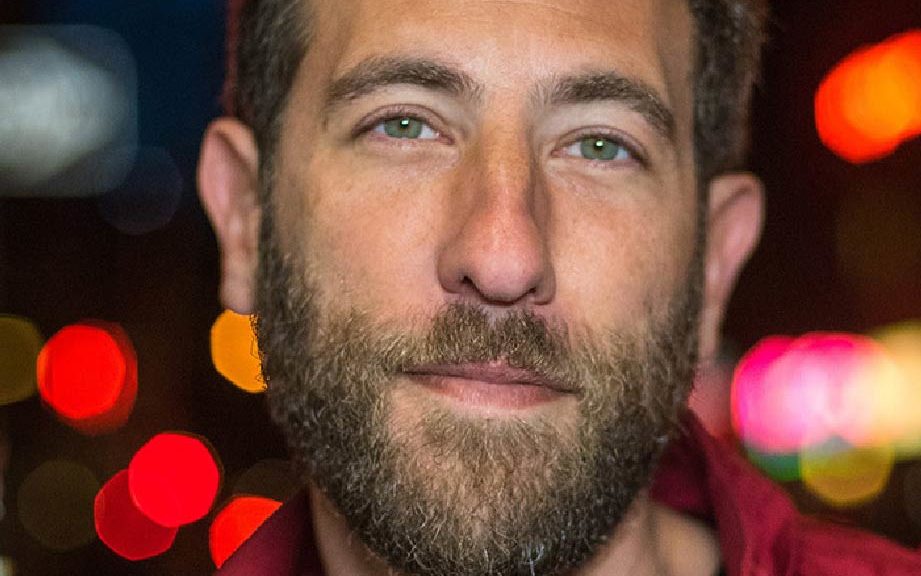 Stand-up comedian, podcaster and actor ARI SHAFFIR describes his comedy as a puppet show–but way filthier and without the puppets. The New York native grew up Orthodox Jewish, spent 2 years in a yeshiva in Israel, and came back to America to lose his religion and become a comic. LA Weekly has called Shaffir “a gifted unyielding comic…a real force to be reckoned with.”

This July, Shaffir released two Netflix specials called Double Negative which is presented in two 45 minute episodes called Children and Adulthood. Self-described as his version of a “Smashing Pumpkins Double Album,” this type of double header release hasn’t been seen since George Carlin’s 1972 release of FM & AM. In Children Shaffir discusses the pressure he is getting from his family and friends to have kids, and why he is getting more and more thoughts in his head about why he doesn’t want to do that and in Adulthood, he discusses the freedoms of being child-free.  Decider.com called Shaffir’s Netflix debut “positively audacious.”

Shaffir created and hosted the storytelling show, This is Not Happening, which aired on Comedy Central for 3 seasons. In 2016, Shaffir co-starred with Zach Galifianakis, Gal Gadot and Jon Hamm in Twentieth Century Fox’s comedy Keeping Up With The Joneses.

Shaffir also hosts the wildly popular podcast, Skeptic Tank, a weekly interview show where he chats with everyone from parents to comedians to prostitutes “to help better understand humanity and also to make fart jokes.” The podcast is consistently among the top-rated podcasts on iTunes and averages over 100,000 downloads per week.  Shaffir is also an avid sports fan and gets together with Sam Tripoli and Jayson Thibault once a week to record the Punch Drunk Podcast. Dubbed “an Asian massage for the real sports fans,” by The Podcast Tribune, these three stand-up comics share their sports thoughts, arguments, stories, fights, and bets.

In the past 5 years, Shaffir has released 3 standup specials. The Double Negative special on Netflix and two specials on Comedy Central entitled Paid Regular and Passive Aggressive. Prior to these popular specials, Shaffir’s standup album Revenge for the Holocaust went to #1 on both iTunes charts and Amazon.com the week of its premiere. Ari made his late night debut on Conan in 2016. He continues to perform standup to sold-out crowds nationwide and has been featured at Montreal’s prestigious Just for Laughs Festival, San Francisco SketchFest, SXSW, the Edinburgh Comedy Festival, The Moontower Comedy and Oddity Festival.