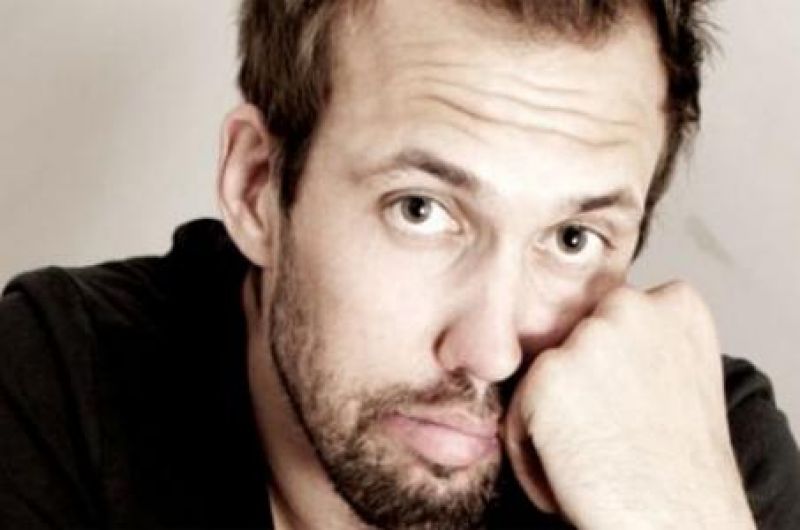 Australian comic Benny Boot has been performing comedy in the UK for 8 years. He is considered by many comedians as a wonderful comedian to watch. Benny was a finalist in NBC’s Last Comic Standing and was invited to the Vancouver Comedy Festival in 2005. He has performed in Edinburgh as part of the Just The Tonic Showcase (2006), for the Pleasance Comedy Reserve (2007) and debuted his first solo show last year, “Set Up, Punchline…Pause for Laughter” (2011). Benny is set to return for his fourth Fringe run this summer.
Boot delivers his jokes in a unique style on variety of strange topics. His engaging persona & material keeps the laughter rolling through the entire show and is guaranteed to bring any audience undone.