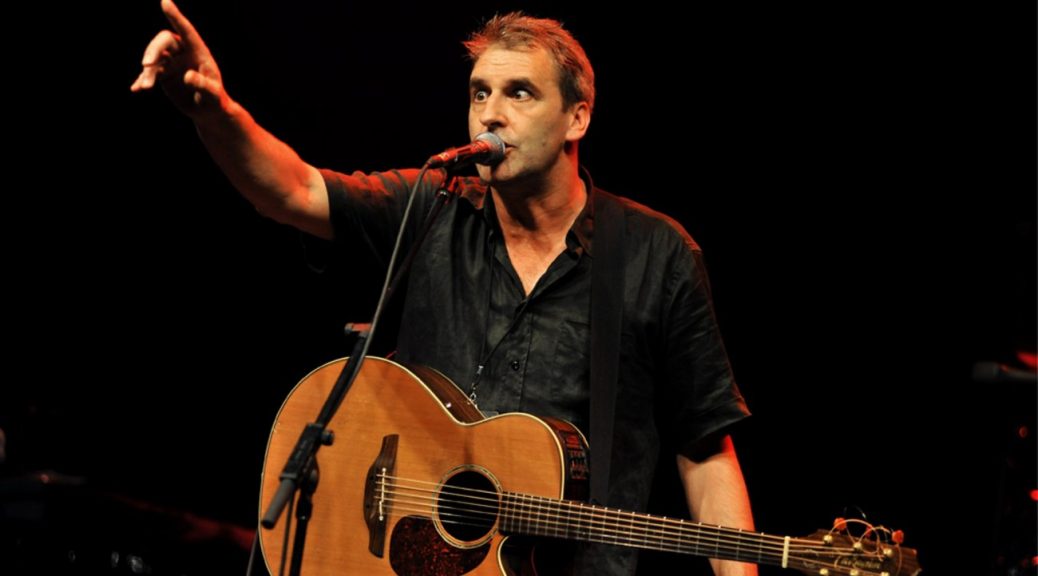 Boothby’s dislikes include name-droppers and people who use celebrity connections to promote themselves in an unrealistic way.

‘Boothby Graffoe is a multi-talented, darkly hilarious, grade “A” British eccentric, who can twist your funny bone one minute, and break your heart the next. A musical comedy act who is more musical than most musicians, and funnier than most comedians.’ – Stewart Lee

‘If I had to compare him to anyone, it would be Spike Milligan.’ – Omid Djalili

What the press say:
‘Should have his own TV show. He writes great gags, improvises as well as anyone, plays the guitar and sings songs that are both beautiful and funny’ The Guardian

‘With sharp wit and an expressive performance he improvises and ad-libs his way through a brilliant stand-up routine… actually made me cry with laughter.’
Rip It Up Magazine, Australia
‘Rare among singer-songwriters in that he’s not intensively twee and annoying.’
The Sunday Times, Culture Section (must sees + the critical list)

‘Has the audience in stitches and eating out of the palm of his hand. Mixing fantastic one-line gags with hilarious monologues and hugely imaginative improvisational material, Graffoe seems to have a comedic Midas touch.’ Three Weeks

‘An enigma wrapped in a riddle. May not yet carry the same kudos as Ross Noble or Johnny Vegas but, at his best, Boothby can leave them stumbling on the starting block. He plucks comedy from confusion and brilliance from thin air.’ The Scotsman