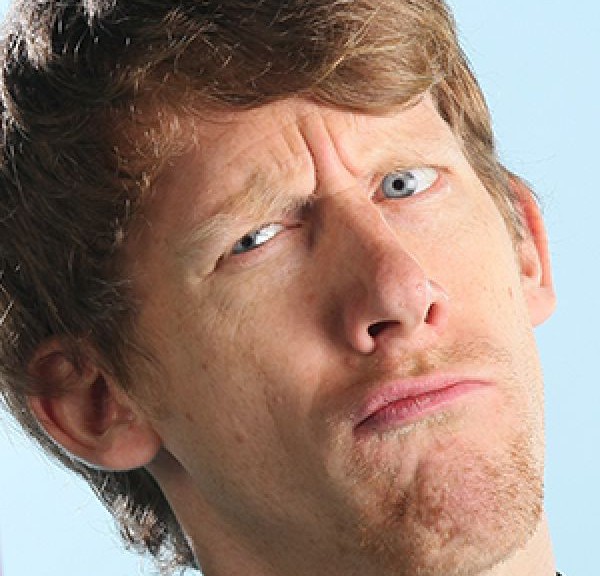 Christian Schulte-Loh is an international stand-up act from Germany that has performed in clubs and at festivals in more than a dozen countries.
Christian regularly performs at the biggest clubs in the UK, Germany and on the European circuit. He has been called “a funny German – the only one!” (KKUNST MAGAZINE, Belgium).; and THE SPECTATOR wrote about him: “one of the most subversive acts ever”.
Christian performs in three languages: English, German and Spanish. He has toured the world, won several awards (including “King Gong” at London’s Comedy Store) and regularly appears at the Edinburgh Fringe.