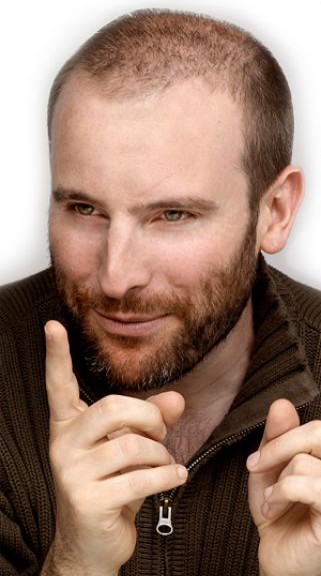 Dave Lemkin is a deceptively good mimic, able to faithfully reproduce all manner of accents to illustrate his conversational comedy.
Its an especially useful talent for a comic as well-travelled as he is, allowing him to illustrate tales of his adventures with impressive impersonations of everything from his Dutch pals to stereotypical Irish publicans in Burma, or from Zimbabwean tour guides to the white gangs speaking black patois in his now-native Shepherds Bush. Hes an onstage natural who does so stylishly well.