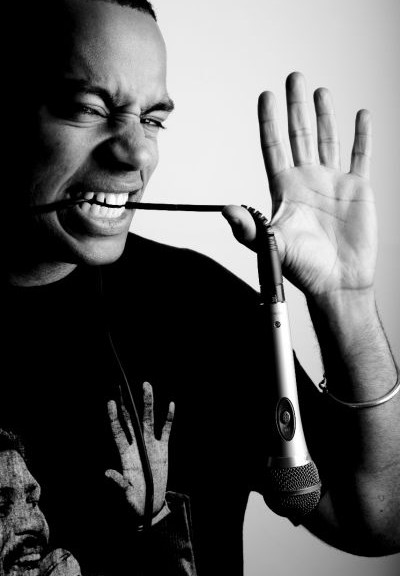 Once an underground rapper who worked with, among others De La Soul and Mark Ronson, Ben Doc Brown Smith put down one mic and picked up another in 2008 after working as a slang consultant on a Lenny Henry sitcom, written by Danny Robins and Dan Testell for Radio 4.
It was in Edinburgh 2008 that Doc reached the final of the annual So You Think Youre Funny? competition and he has since become a regular on the circuit, hitting the road in October 08, and currently developing a number of different shows for television and radio.