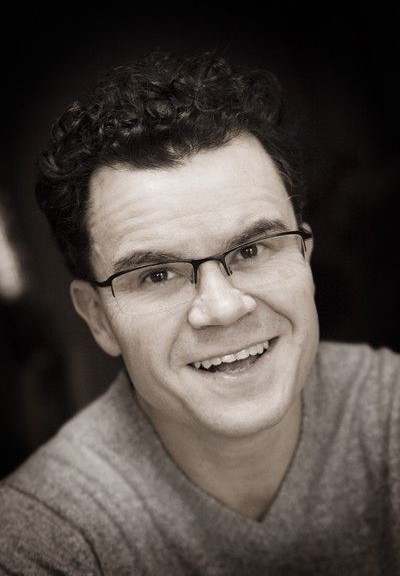 Dominic Holland has been doing stand up comedy since 1991 and has become one of the most regarded comedians of his generation. The Sunday Times recently described him as The UKs master of observational comedy and the Daily Telegraph noted that he is a top notch stand up who everyone should see. Dominics personal favourite quote about himself was by the late Bob Monkhouse who called him Britains funniest not yet famous comedian. Dominic is still working hard on the not yet bit.