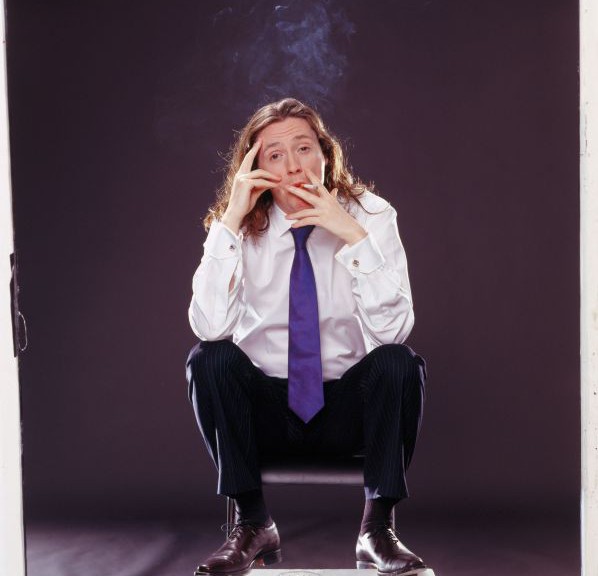 As an observational stand up Ed Byrne is unrivalled. He has played in major comedy venues across the UK and Ireland, including the Vaudeville, Riverside, and New Ambassadors theatres in London, and the Gaiety, Olympia, Ambassador, and Vicar St. theatres in Dublin. His UK tours are always hugely popular and well received by the critics.
Ed often appears as a guest on television panel shows including the BBCs Mock the Week and Have I Got News For You, and he has been a presenter on such shows as RTEs Ed Byrnes Just for Laughs, which ran for four series. He has also made memorable appearances on shows such as the BBCs Graham Nortons Bigger Picture and Never mind the Buzzcocks. Ed is also developing a radio show for the BBC.