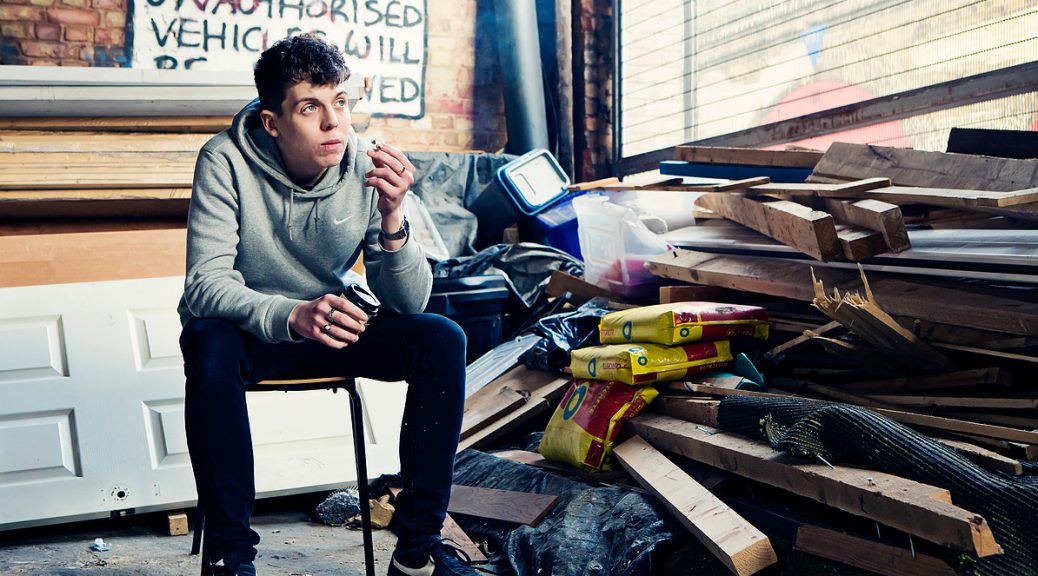 I started stand up comedy on a whim when I was 19 and now I think it’s the tits.

My debut solo show, Anthem for Doomed Youth, was nominated for the Edinburgh Comedy Award for Best Newcomer at the Fringe in 2017. I know, thanks, I know. If you stop clapping for a second you can use them hands to click below and buy tickets to see me at International Comedy Club in December 2017.