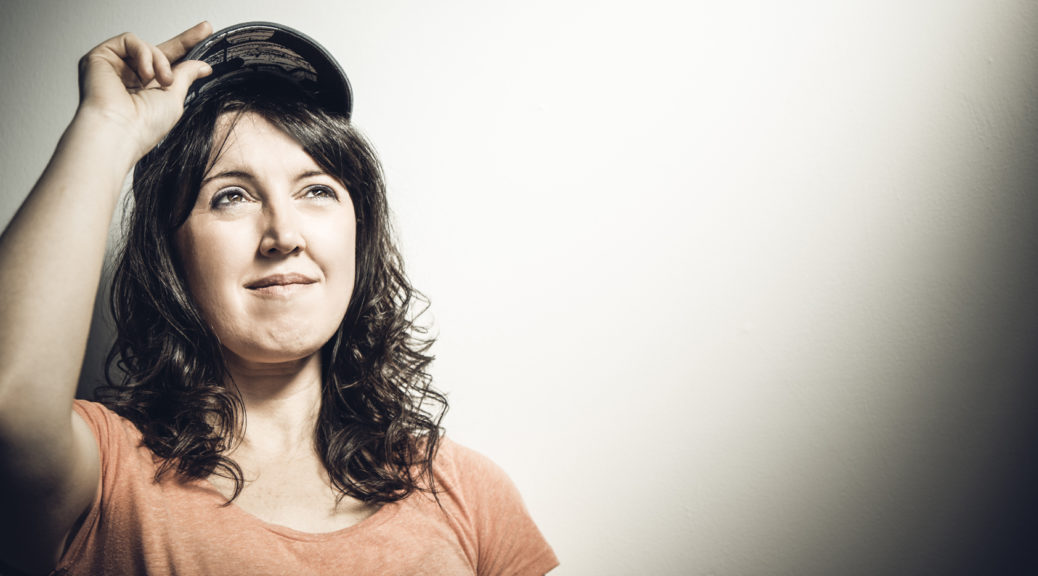 Eleanor Tiernan abandoned her civil engineering training to become a stand-up in 2004 – and within her first year appeared on RTE’s The Liffey Laughs and BBC’s One Night Stand.

In 2007, she starred in the Edinburgh Fringe play Help!, and made her solo show debut the following year. She then played to more than 120,000 people as the support act for her cousin, Tommy Tiernan, on his Bovinity tour,