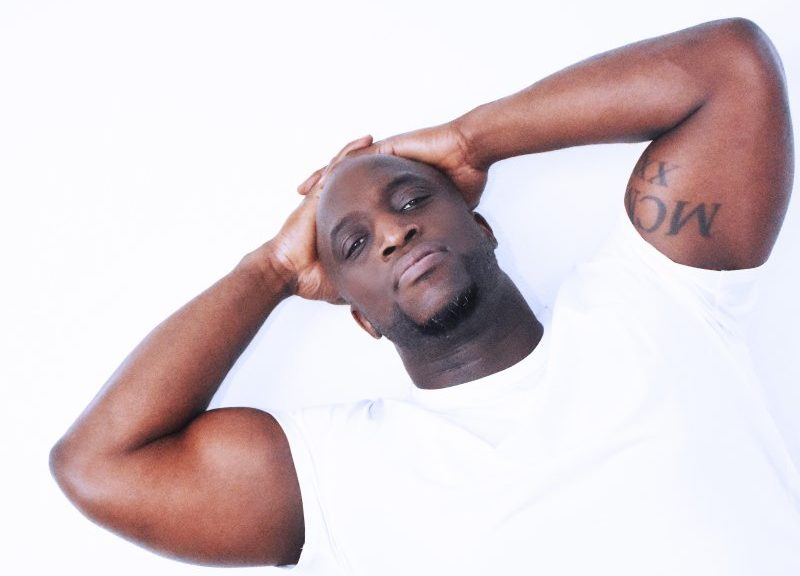 London based Emmanuel Sonubi has only been on the comedy circuit for what feels like five minutes and he’s already garnering himself a reputation as one to watch out for…
Ex-bouncer Emmanuel was born and bred in North London where he extracts most of his hilarious interactions with the vibrant cockneys and reprobates he has encountered. Now, as a father of two, the soon to be headliner has a wealth of material of playing pranks with his kids as well as his questionable parenting skills.
Since 2015 he has performed at numerous high profile clubs including at The Comedy Store, The Glee Club, Comedy Loft, The Comedy Café, Top Secret Club, Butlin’s Weekenders, The International Comedy Festival Rotterdam, Altitude Comedy Festival at The Ski Show, plus regular shows in Ibiza, Cyprus, Turkey and Holland. He has even headlined the Bestival comedy tent (by accident)
“What an absolute pleasure it was to work with Emmanuel at the International Comedy Festival in Rotterdam, he went down perfectly at our festival and ended up doing more shows and always had the audience in the palm of his hand. I already know he’s huge, but this guy will be huge HUGE!”
Marcel Haug, International Comedy Festival Rotterdam
“He was on fire. Our crowd LOVED him… He will be big!”
Mark Proctor, Fat Cat Comedy Club, Bury St Edmunds
“A new talent at the door of Stand-Up, his name’s down and he’s definitely coming in“
Russell Kane, Comedian
“Emmanuel is not only funny, full of joy and weightlifting protein but he’s also full of punchlines & hilarious routines. See him now before he gets too big for the clubs“
Pat Monahan, Comedian
Advance Ticket Sales