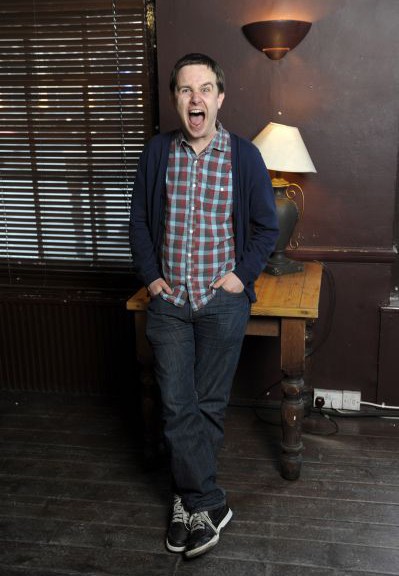 Fergus Craig burst onto the scene in 2003 as part of the acclaimed double act Colin and Fergus winning the Writers Guild Award in 2004. Since 2008 he has been earning praise as a solo stand up and compere. Recently Bruce Dessau named him as one of his 5 rising stars to watch in the Evening Standard along with Shappi Khorsandi and Russell Kane. His sell-out show Fergus Craig Still Watches Neighbours was widely praised when it premiered in Edinburgh in 2009 and he went on to win the prestigious Hackney Empire New Act of the Year Award 2009.
Also an actor Fergus can be seen regularly appearing in Channel 4s Star Stories and Bafta nominated BBC sketch show Sorry Ive Got No Head.