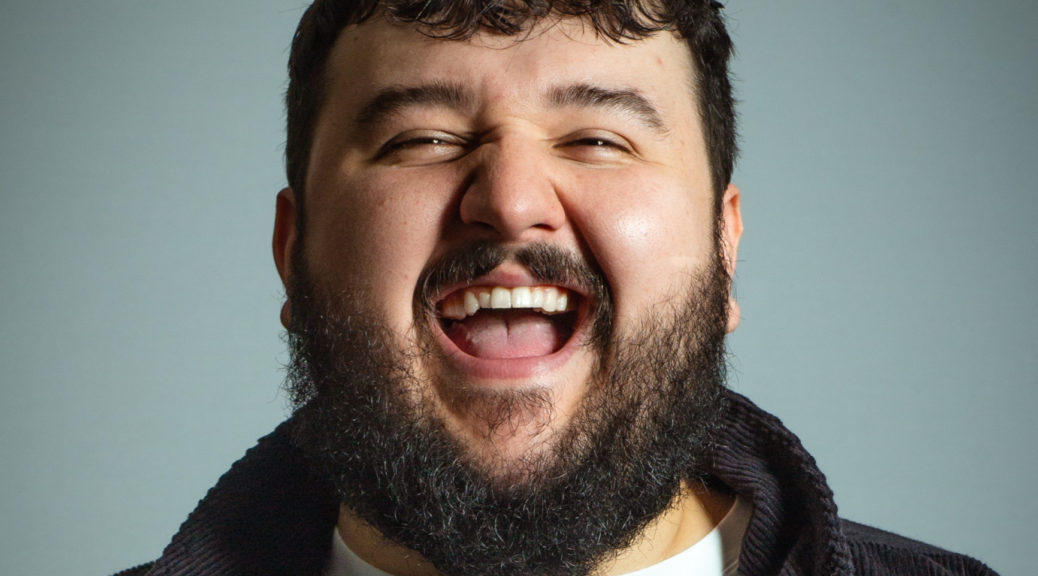 Gareth is a professional Scottish stand up comedian who’s been making a very strong name for himself on the British comedy scene over the last 5 years. He has been performing in clubs and theatres up and down the UK, and is a regular in ‘Best of Scottish’ ‘Best of the fest’ showcases at the Edinburgh Fringe Festival. He also performed twice at Scotland’s T in the Park festival. Mutch has done tour support for Tom Stade (Live at the Apollo) and Iain Stirling (voice of Love Island.) He has also been seen on BBC Scotland’s ‘Comedy Underground’ STV’s Edinburgh Festival show, Live at Five and The Late Show.

“One of the best comics working in Scotland today!” – Iain Stirling