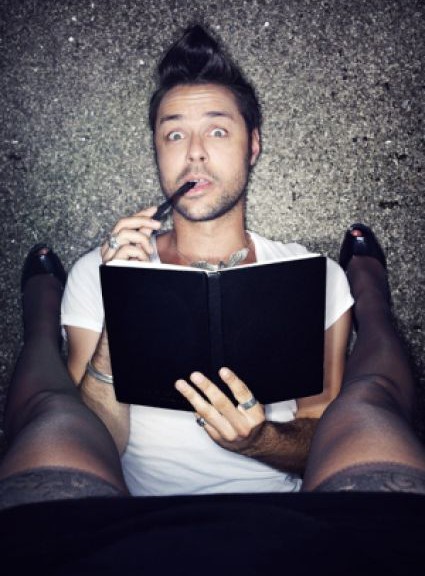 Actor and comedian Jeff Leach is a young man hell bent on world domination. He performs his own opulent and revealing brand of stand up comedy whilst acting in feature films, writing sketch and sitcom pieces and also developing and presenting immersive documentaries. He has been a finalist in the London New Comedian Awards and Amused Moose Laughter Awards and last year performed a sold out solo one hour show at Edinburgh Fringe Festival.