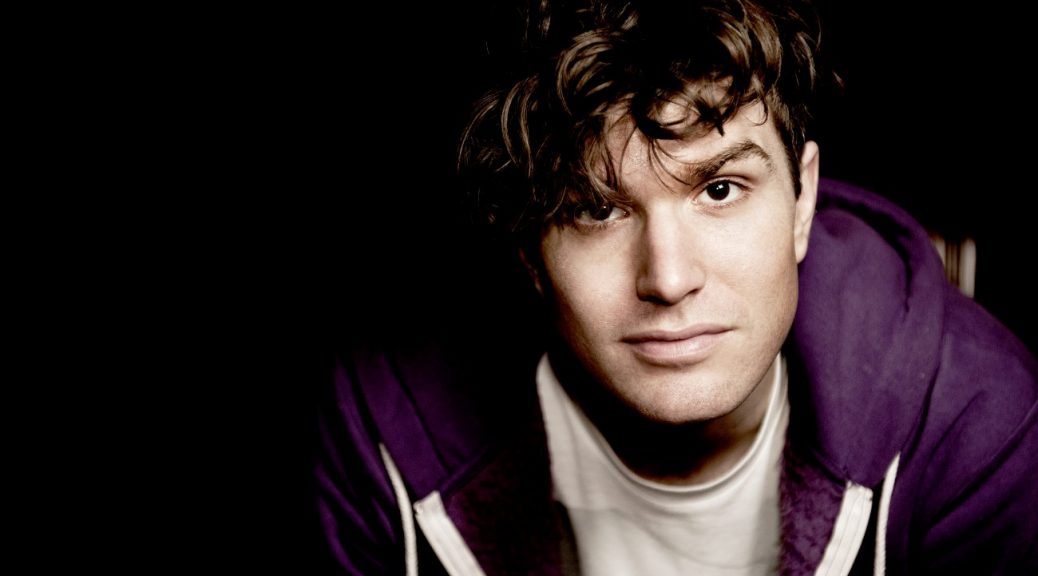 Joel has had a hugely exciting career since starting stand up comedy in 2007. He was the face of MTV in 2012 and presented their daily news bulletins.

He also worked on the live new Channel 4 aftershow, Live in Chelsea, How to Survive a Disaster Movie (Channel 5) and the hugely successful Impractical Jokers (BBC3).

Joel is one of the fastest rising stars on the UK comedy circuit having gained rave reviews for his debut solo Edinburgh show, Neon Hero, in 2011 and second show ‘Nunchuck Silver Medallist 2002‘ in 2012.

Joel has since performed stand up on Russell Howard’s Good News on BBC Three and has numerous acting credits to his name, including Popatron on BBC Two and Skins on E4.