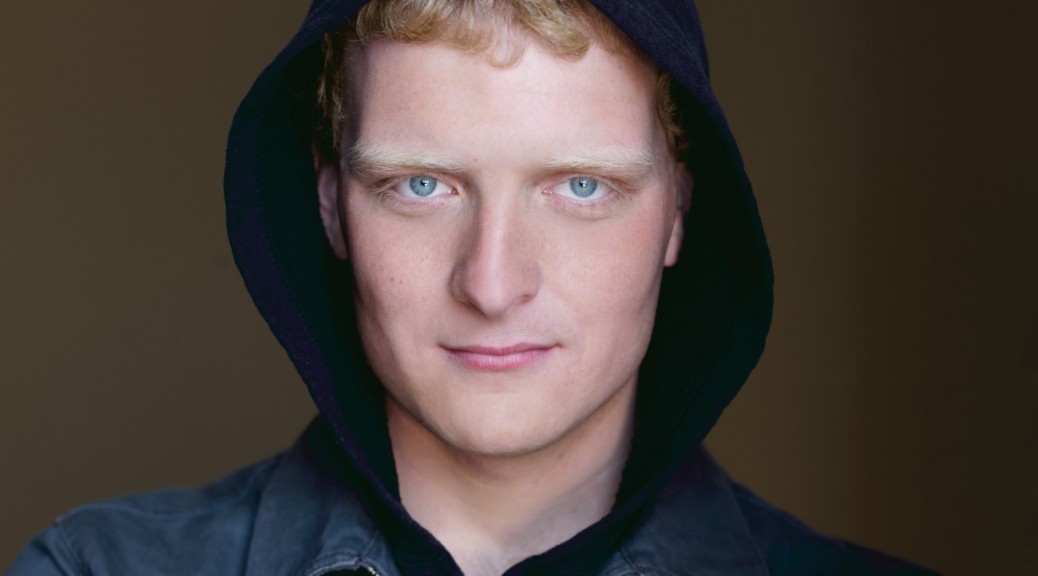 John has been performing stand-up since 2006.He has won the Montreal Just for Laughs Comedy Festival Home-grown Competition and was invited back to perform at the festival this year. In 2012 John moved to the UK where he was given the opportunity to perform as part of the Pleasance Comedy Reserve in 2013. Since then he has performed critically acclaimed solo shows at the Edinburgh Fringe Festival in 2014 & 2015. He is a regular on the comedy circuit in the UK and across Europe and in 2014 was featured on Seann Walsh’s Late Night Spectacular at Edinburgh Fringe Festival.

John scored the 5th best joke of this year’s Edinburgh Fringe Festival top 100 jokes with:
“At school, Applied Math was all about working out grammes and dollars – we called it Crystal Math.”