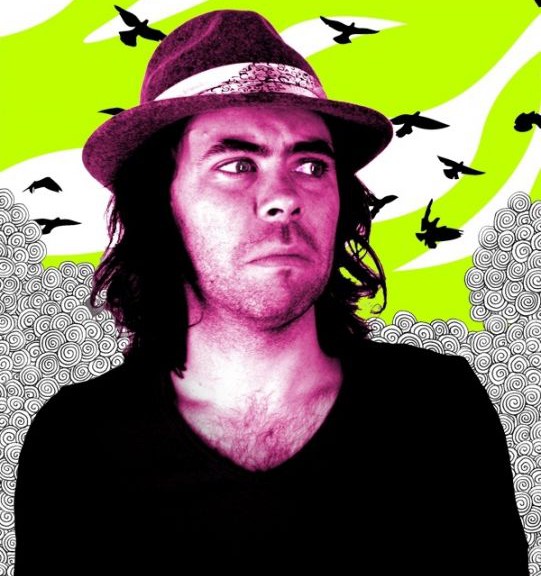 A few years ago John Lynn visited the Comedy Cellar in Dublin and thought ‘I could do that’. This isn’t unusual. A lot of people think that. Most of them can’t. John could. That’s why he’s fast becoming one of the most sought after acts in the country.
John’s easy going laid back delivery makes him an instant hit with audiences. Within months of starting stand up John appeared on TV screens in RTE’s Liffey Laugh’s, a remarkable feat for a newcomer.
In the past couple of years he’s appeared on the BBC’s One Night Stand and was a highlight alongside Tommy Tiernan & Jon Kenny on TV3’s The Third Policeman’s Ball, celebrating the work of Flann O’Brien.
John has spent the last two years constantly performing. He completed his first full Edinburgh festival run in 2006. He is the first choice as an opening act for_ Naked Camera’s_ PJ Gallagher, and has since performed in almost every comedy venue around Ireland.
Catch John now as he races up the comedy ladder with the speed of some kind of demented Delamere.