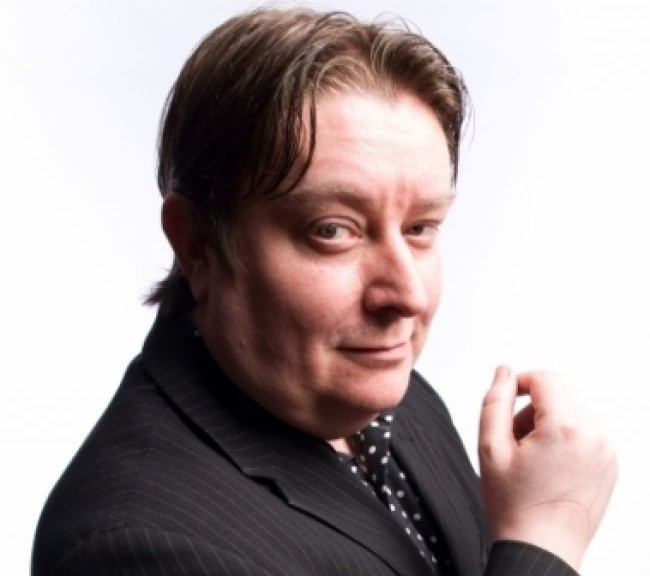 John Moloney has been a professional comedian for over twenty years, and has entertained audiences across the globe with his crafted, intelligent and original stand-up routines.
Winner of the Best Live Performer award for two years running at the London Comedy Festival, John has become one of Britain’s most in-demand comedy acts, a true comic talent.
John was also delighted to be nominated as Best Live Stand-Up at the British Comedy Awards.
2008 saw John performing at the Melbourne Comedy Festival. John was also invited back to the Melbourne Festival in 2009 and was the hit of The Sydney Cracker Festival in 2009.