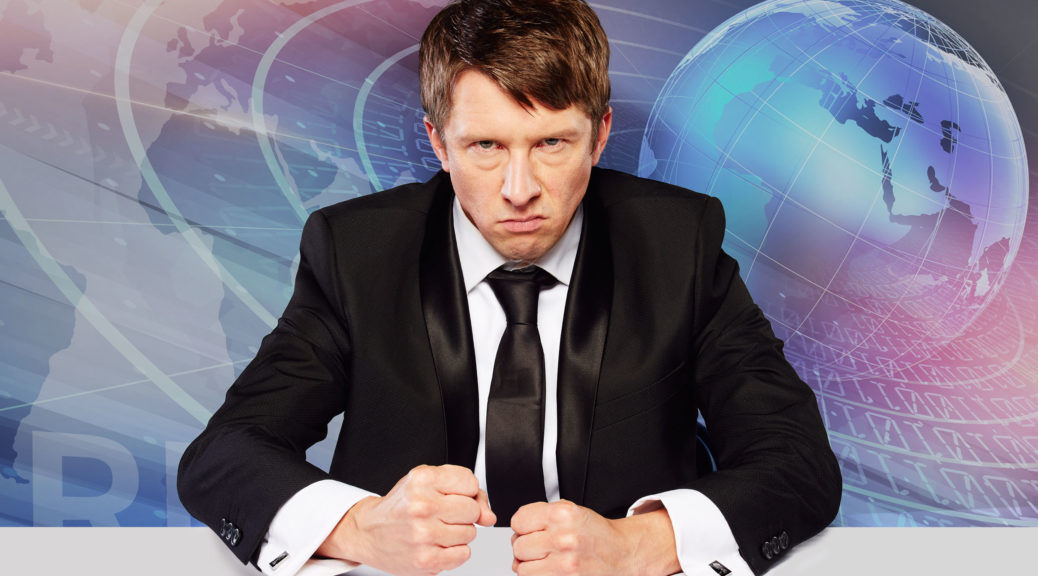 WHO IS JONATHAN PIE?

Jonathan Pie is the comedy sensation who satirises the world of politics and the media.  A frustrated news reporter known for venting his spleen in unguarded “off-camera” rants, his online videos have been viewed by millions worldwide.

As an old-school leftie, Pie’s anger is usually directed towards the Tories.  But he has also been known to question the tactics of the left, which has got him into trouble from time to time.Pie is the brainchild of actor Tom Walker, who first brought the character to life in September 2015.  He became a viral hit when he famously ‘lost it’ outside the Houses of Parliament, and his fan base has continued to gain momentum ever since.  He has recently finished a UK tour of his live show, including sold out shows at the Hammersmith Apollo