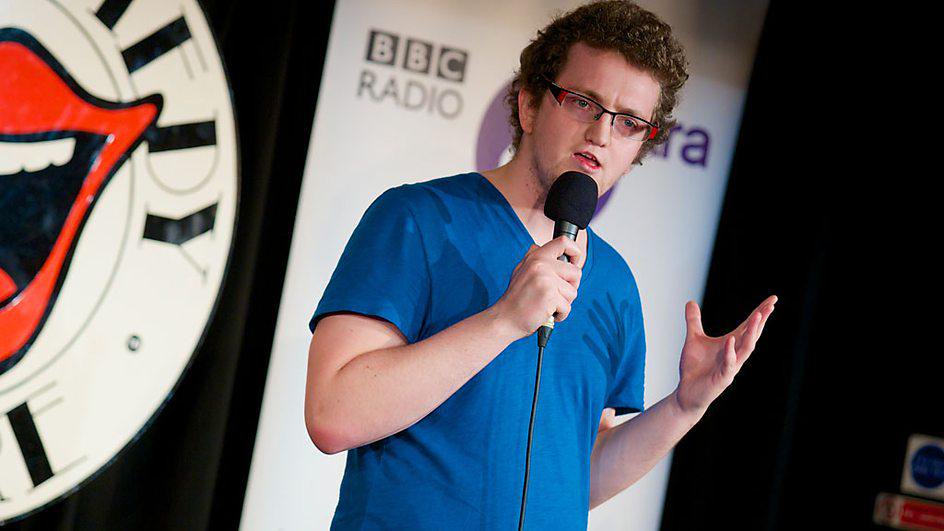 Jonny Pelham began comedy at University and while he was there he achieved runner-up in both the coveted So You Think You’re Funny competition and The Chortle Student Comedy Awards. Since graduating university Jonny has continued to impress and was a finalist and judges choice in the BBC Radio New Comedy Awards, as well as being nominated for Chortle Best Newcomer in 2014.

2016 saw Jonny make the exciting step over to the small screen on Russell Howards Stand Up Central for Comedy Central followed by a support slot on Live At The BBC this year. Jonny has also appeared in the Viceland series, Harriet & Bobby Get Married and Plane Spotting for Turtle Canyon.