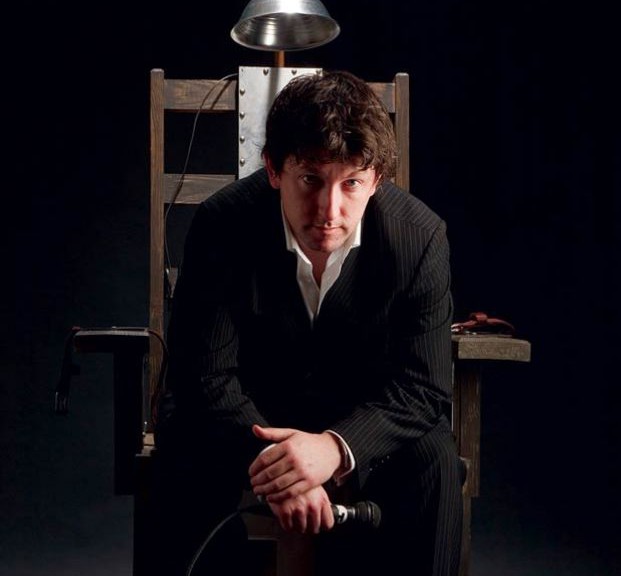 Formerly a solicitor, Keith has performed as a stand-up all over the world, from the Boston International Comedy Festival to Hong Kong to the Middle East. He has appeared on television on the “Michael Mcintyre Comedy Roadshow” on BBC1 as well as “One Night Stand”(BBC) and “Liffey Laughs”(RTE)
He has been a regular guest on Radio, both in Ireland and the UK, on BBC, RTE, Talksport, Today FM, Newstalk and all sorts of other warm and welcoming studios. He has written and performed his own comedy, “The Insomniac Club” for BBCNI. He also wrote for RTE’s “That’s all we have time for”.
All his Edinburgh shows are still touring. ‘Cruel and Unusual’ ,his first, is a comedy show against the Death Penalty in America, and garnered much attention from media and punters alike at the Edinburgh Fringe Festival. His second Edinburgh show, No Blacks. No Jews. No Dogs. No Irish. All Welcome was a show about the dangerous rise of racism and his third Edinburgh Show, Sex Traffic addressed Womens rights.
A regular at prestigious comedy venues in Ireland and the UK, Keith has performed at a variety of Award ceremonies, Corporate events, colleges and maybe even a wedding, but he’ll never admit that.