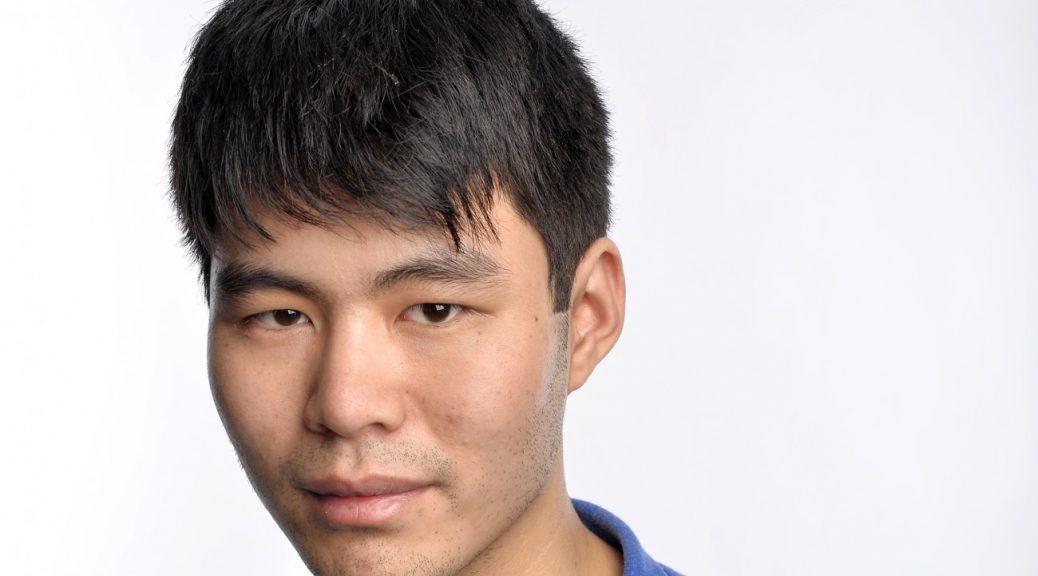 Ken burst onto the UK comedy scene after reaching the final of the 2015 BBC Radio New Comedy Award. He recently filmed for BBC Three’s Top Tens, to be released later this year, and will be performing in CKP’s Lunchtime Special at the Edinburgh Festival this August.

His intelligent and creative style makes him a pleasure to watch, as he hilariously dissects the most mundane of tasks, trivia and sayings – more often than not finding a brilliant new angle on familiar social-norms.

Ken was born in the UK to Chinese immigrants. He studied Maths at Cambridge for a year, before dropping out to play online poker professionally. Ken also plays League of Legends and has reached Diamond 2 ranking.