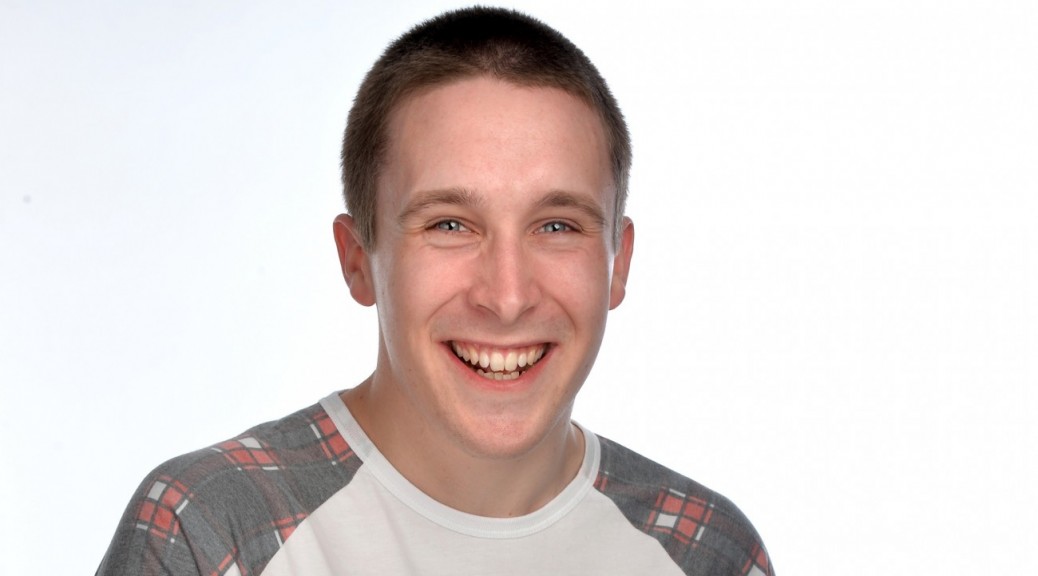 Since being crowned ‘Scottish Comedian Of The Year’ at only 23, Glaswegian comedian Larry Dean has performed a number of high profile shows worldwide, including being the support act for Eddie Izzard, and Stephen K Amos and has appeared on BBC Presents: Best Of The Edinburgh Festival 2014 and 2015, along with being nominated for Fosters Edinburgh Comedy Awards: Best Newcomer 2015.