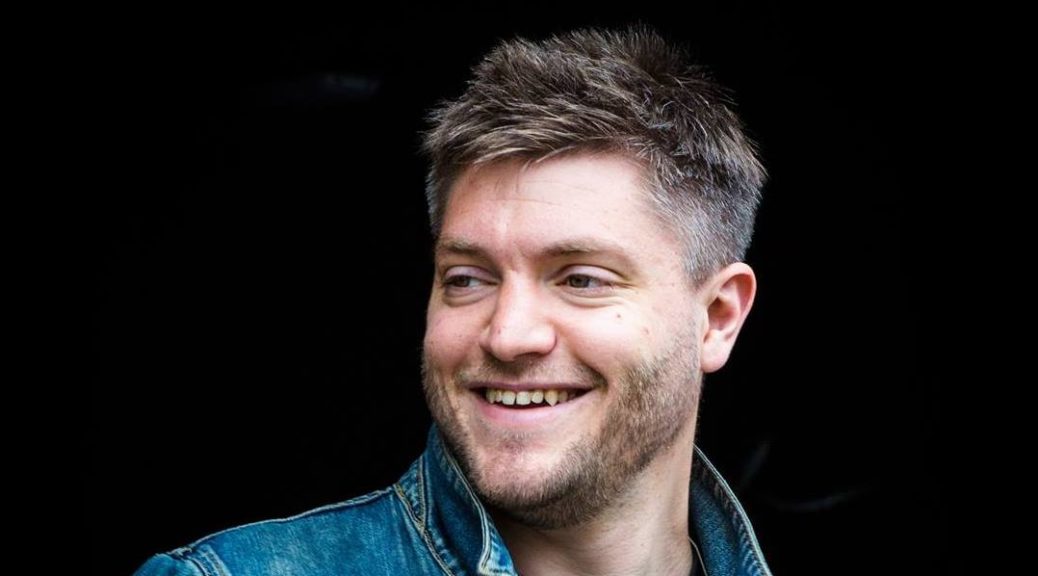 Liam Withnail already has an impressive arsenal of awards and praise on the UK and International Comedy circuits.

Cheeky, affable and able to smash an atmosphere into any room, Liam took out the Amused Moose Award for Outstanding Show at the 2019 Edinburgh Fringe with his critically his show ‘Homecoming’.

Over the last decade Liam has gigged around the world including: Australia, Canada, Japan and as well as Iceland! He is also the current Scottish Comedy Award holder for Best MC – with his impressively slick and fast paced banter.

A previous finalist in Scottish and English Comedian of the Year along with multiple Scottish Comedy Award nominations, Liam has been labelled as one of the most exciting new comedy voices on the UK circuit.