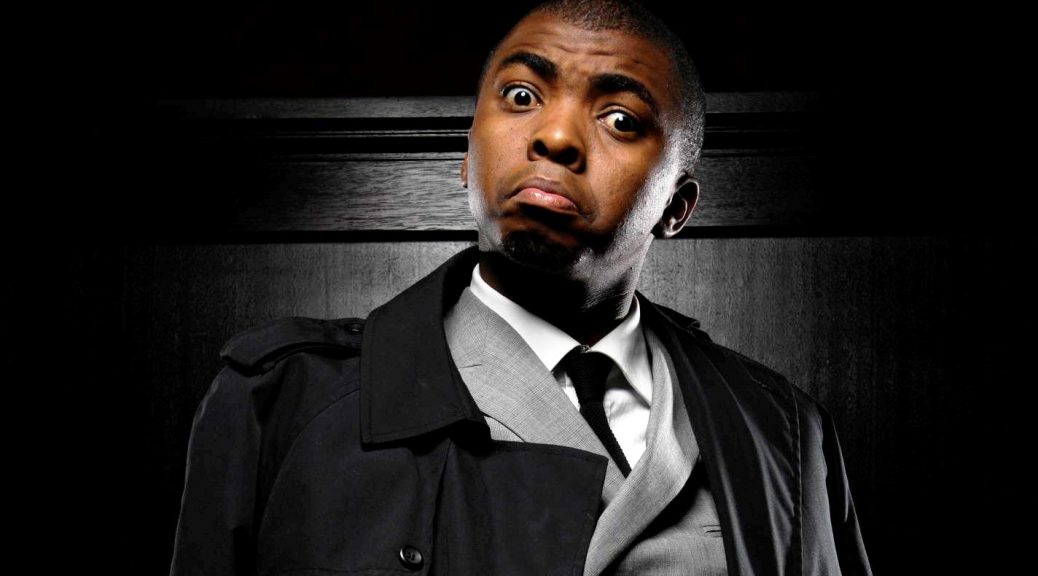 With a stack of awards, accolades and achievements to his name, Loyiso Gola is a comedic force not to be taken lightly. He is best known as the host, co-producer and writer of the twice Emmy nominated satirical news show, “Late Nite News with Loyiso Gola”. This all-round funny man burst onto the scene at the young age of 17, winning the Sprite Soul Comedy competition. Since then his work in TV, radio, film and live performance has earned him the title of one of South Africa’s best and most loved comedians. His easy going manner and likability has seen him host the Metro FM Music Awards, South African Music Awards and the South African Film and Television awards. Loyiso recently appeared in Britain’s panel show “Mock The Week” and several BBC radio shows. He has performed alongside the legendary Pieter Dirk-Uys, and was named by the Wall Street Journal as one South Africa’s comedy greats. Loyiso has just released his 4th Comedy DVD State of the Nation in South Africa. His debut U.S. comedy special, “Loyiso Gola Live in New York” was released by Vimeo Originals in November 2016, launching at the prestigious New York Comedy Festival. This Spring, Loyiso headed down under to Sydney and the Melbourne International Comedy Festival, performed on the Melbourne International Comedy Gala in aid of Oxfam and Comedy Up Late on ABC and has just completed performing at the Perth Comedy Festival. CNN have just featured Loyiso on their profile series, African Voices, and he will bring his brand new show, Unlearning, to the Edinburgh Fringe this Summer.