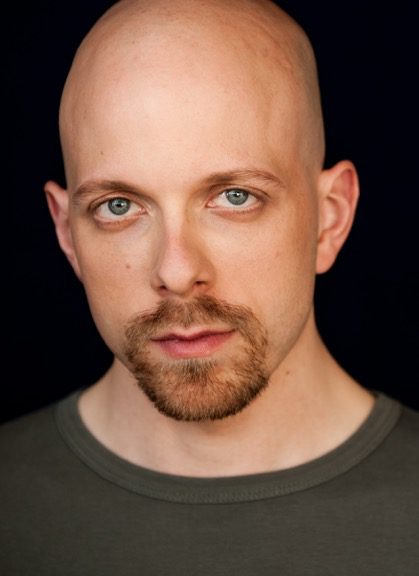 As a newcomer to the London comedy scene, Luca performed his first stand up set at the famous Gong Show at the Comedy Store – and won.  This set him off nicely on his path to winning the So You Think You’re Funny? competition in Edinburgh 2015. Luca appeared at the Just For Laughs Festival in Montreal last Summer, before bringing his new show The Admin of Death and Other Confessions to the Free Fringe – for which he received 4 stars in the Scotsman.