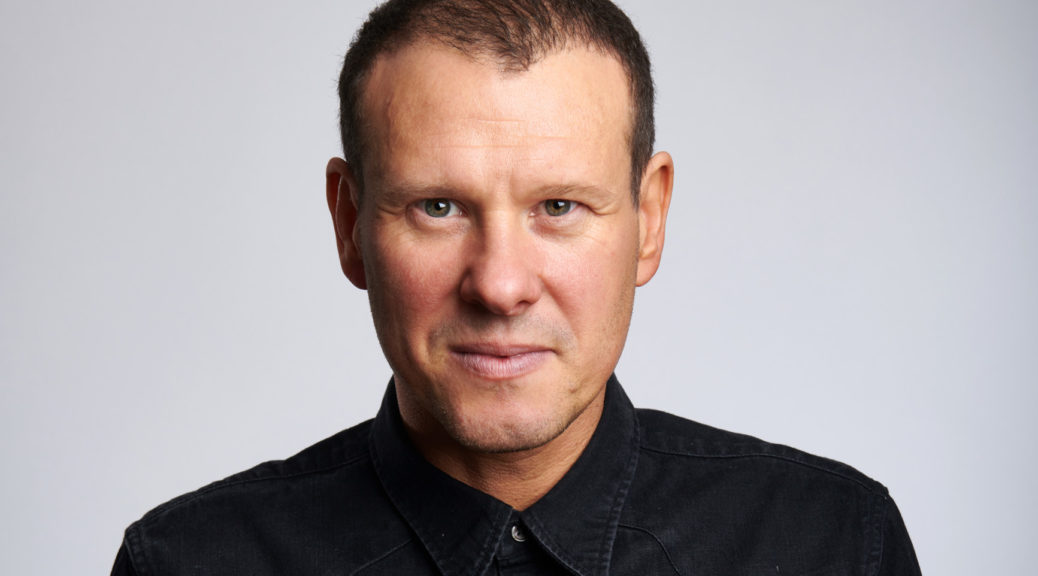 Maff Brown has been recommended as the top ten acts to see at the Edinburgh festival by GQ magazine, Twice.
He plays at the top clubs in the UK as a headliner such as the Comedy Store.
He is in demand as a writer on top UK shows such as Mock the Week and 8 Out Of Ten Cats.
You would have seen him on Comedy Central (UK) and in Jack Dee’s Lead balloon
And he has supported some of the comedy heavyweights on tour such as Jack Dee and Greg Davies.
Advance Ticket Sales