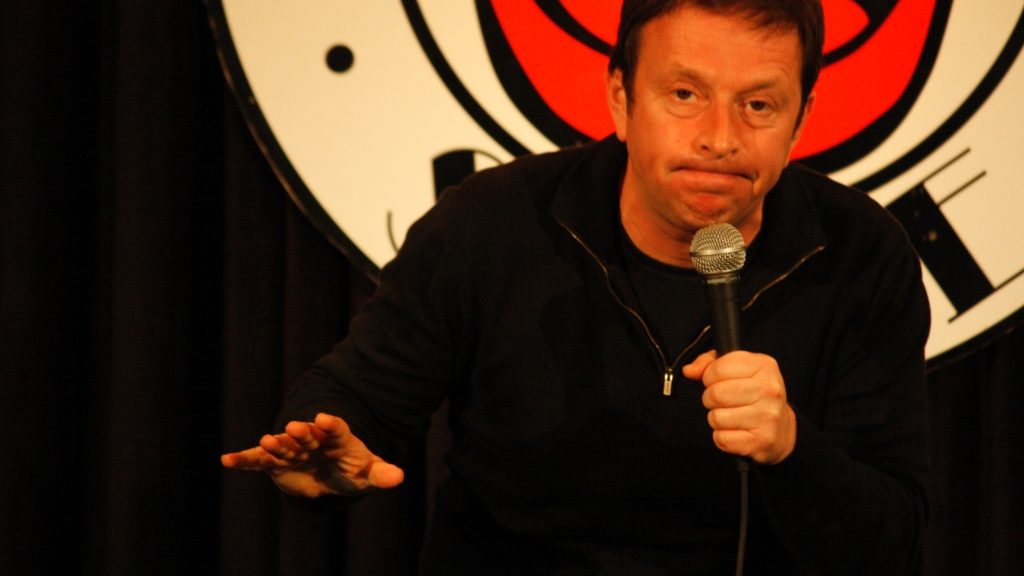 Talented award-winning writer and stand-up, Mark Maier, is an established and highly sought after performer on both the national and international comedy circuits.

He has worked the comedy clubs of Germany, Holland, Ireland, Hong Kong, The Bahamas, South Africa, Australia and New Zealand and has also appeared at The Comedy Store in Los Angeles and Caroline’s in New York.

Amongst his many credits, Mark has taught and performed improvisation with Catherine Tate in London and has had a string of successful radio series, in which he was both writer and performer.