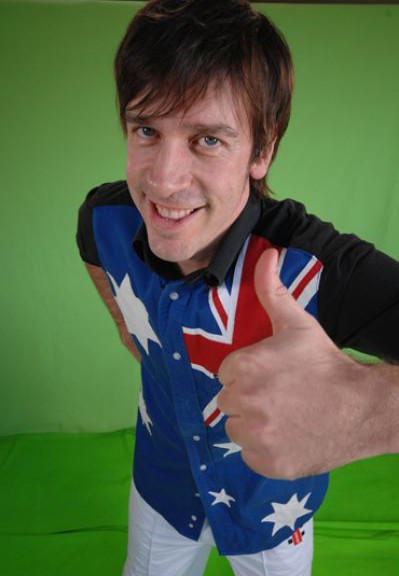 Matthew Hardy is a Melbourne-based comedian who was the first Aussie to cement himself full-time on the UK live circuit, spending eight years there in the nineties, including regular appearances at Jongleurs across the UK, The Comedy Store in Leicester Square, London and Up The Creek in his adopted home-town of Greenwich, under the wing of his late, great mate, Malcolm Hardee (RIP).