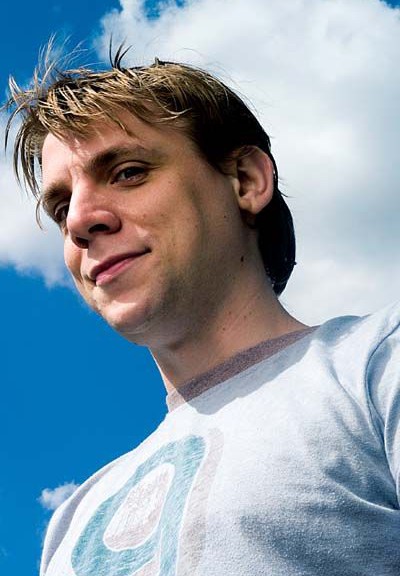 Michael Fabbri quickly stamped his mark on the UK circuit appearing in the 2003 final of Channel 4s So You Think Youre Funny? and rapidly earned a reputation as one of the most promising up and coming comedians on the circuit. A reputation that he is living up to, regularly performing for the best clubs in the country.
With a dark and honest approach to some of lifes more touchy subjects Fabbri manages to effortlessly slip between some harsh, controversial topics to light-hearted silliness to make for a refreshingly eclectic and brilliantly funny act.