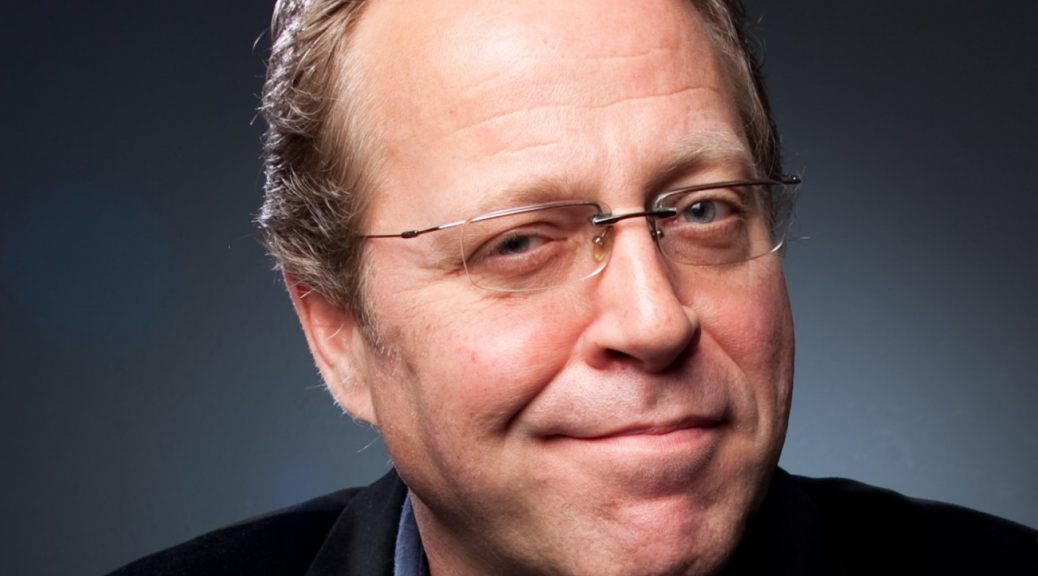 Already an established comedian in his home country Canada, Mike Wilmot started working in the UK as a stand-up comedian in 1995. For over a decade Mike has built up a reputation as one of the unsung heroes of the UK comedy scene achieving rave reviews throughout the country for his unique stand-up. In 2003 he won the coveted Barry Award at the Melbourne International Comedy Festival.

Mike has appeared several times at Just For Laughs Comedy Festival in Montreal, as well comedy festivals in Ireland, Scandinavia, Paris, Amsterdam, Hong Kong, Bangkok and South Africa.
‘The highlight was Mike Wilmot, a fast talking stand-up whose close-to-the-bone repertoire leaves the audience in a state of hilarity that most comedians can only dream of’ – The Sunday Times

‘Like any fine comedian, he exudes intelligence and sweat in equal measures, Wilmot can give any other stand-up alive lessons in the power of laughter to free us from the shackles of embarrassment’ – Time Out

‘At times raucous, offensive and downright crude, he was nonetheless very, very funny producing belly cackles of genuine mirth throughout… this was a most entertaining experience’ – The Scotsman