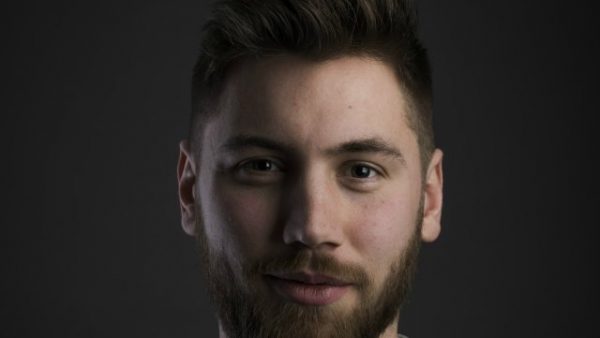 Morgan Rees is a rising star of the UK circuit. This softly spoken Welsh comedian boasts a densely packed arsenal of impressive one-liners and hilarious short stories. He has appeared on BBC Radio 4 in the prestigious finals of the BBC New Comedy Award. He was also a runner-up in So You Think You’re Funny 2017, and a finalist in Chortle Student Comedy Award.

Based in Bristol, he gigs all over the UK as both act & compere, and has performed on several mixed bill shows at the Edinburgh Festival Fringe since 2016.

‘Proved himself a master of redirection, with several set-ups taking unexpected swerves in a punchline heavy set’ – Steve Bennett, Chortle