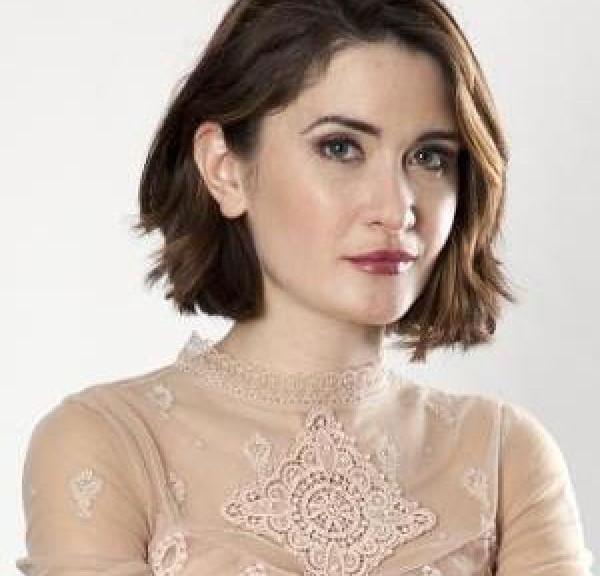 2008 Chortle Best Newcomer Nominee Nat Luurtsema is an award-winning stand-up comedian, author, radio presenter, comedy writer and one third of critically acclaimed sketch group Jigsaw with Dan Antopolski and Tom Craine.
After a sell-out show at the 2011 Edinburgh Fringe, Jigsaw continued a meteoric debut year, becoming series regulars on Live At The Electric (BBC3) and headlining BBC Radio 4’s Sketchorama. Jigsaw will be returning to the Edinburgh Fringe with their second show, Gettin’ Jiggy.
Nat’s first book, Cuckoo In The Nest, was published by Hodder and Stoughton in April 2012 and was featured prominently in The Observer, The Guardian, The Telegraph, The Independent on Sunday, The Sunday Express, Marie Claire, The Daily Mail, Metro, Grazia and on LBC, BBC Radio London, BBC Radio 2, BBC Radio 3, BBC Radio 4’s Woman’s Hour and BBC Radio Scotland.
As a stand-up comic, Nat was a finalist in most of the new act competitions and nominated for the Chortle Best Newcomer Award within her first eight months on-stage. She has since gigged around the country’s comedy clubs, in The Comedy Zone at the Edinburgh Comedy Festival and has supportedRussell Kane and Isy Suttie on tour.