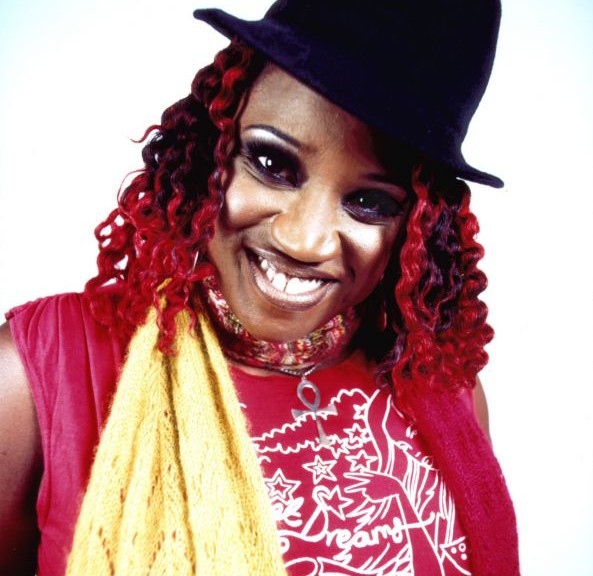 Ninia Benjamin is one of the UK s hottest female comedians with a wealth of television, stage and live stand-up experience.
Ninia was catapulted to stardom as one third of BBC3s 3 Non-Blondes, which later transferred to BBC2 and BBC America before going to a second series, shown internationally. From this, her talents have been showcased across all the major UK channels in a variety of roles, as a presenter, studio guest, actress and reality TV star.
While Ninias popularity on television continues to soar, her stand-up remains at the highest level. She is a regular headliner at all the top venues across the UK , such as Jongleurs, Up the Creek, The Banana Cabaret, Glee Clubs and Bound & Gagged.