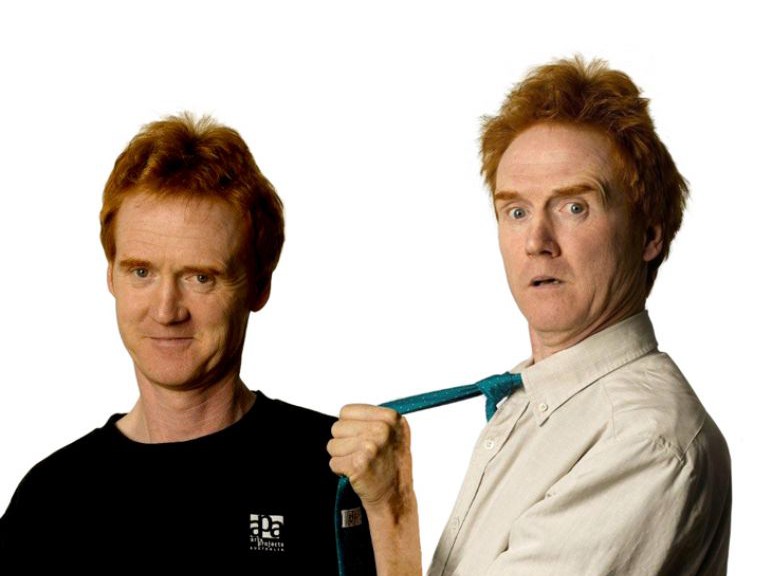 Owen ONeill is a writer actor and stand-up comedian and manages to blend all three.
He made his stand-up TV debut on Saturday live in 1985 and has since performed in numerous TV shows including his own TV Stand-up special for BBC2.
In 2009, along with fellow comedian Dave Johns, he adapted the SHAWSHANK REDEMPTION for the stage which ran for three months at the Wyndams theatre in Londons West End. Starring Kevin Anderson and Reg E Cathey from The Wire.
’ONeill will take you on a Roller coaster ride. One of the funniest storytellers in the business’ The New York Post.
’To call what he does Stand-up doesnt do him justice. This is genuine comedy from the gut, a true original.’ The Scotsman.