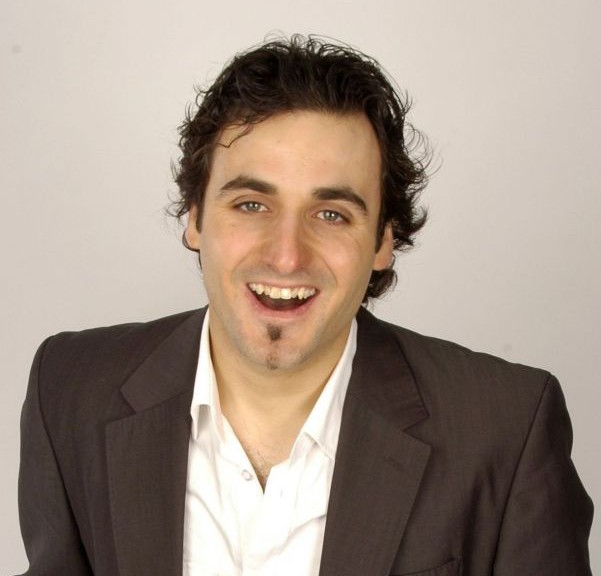 Winner of Show Me The Funny hosted by Jason Manford,
Patrick has worked his way up the comedy circuit ladder and is now a regular MC and headlining act
at the top London and UK comedy clubs. He has performed at the Edinburgh Comedy Festival for a
number of years at the Gilded Balloon.
Patrick has spent the last 2 years developing his theatre touring shows and in the past year he has
toured the UK as well as performed a run at the Adelaide Comedy Festival (2011) with his family show and also an evening stand up show.