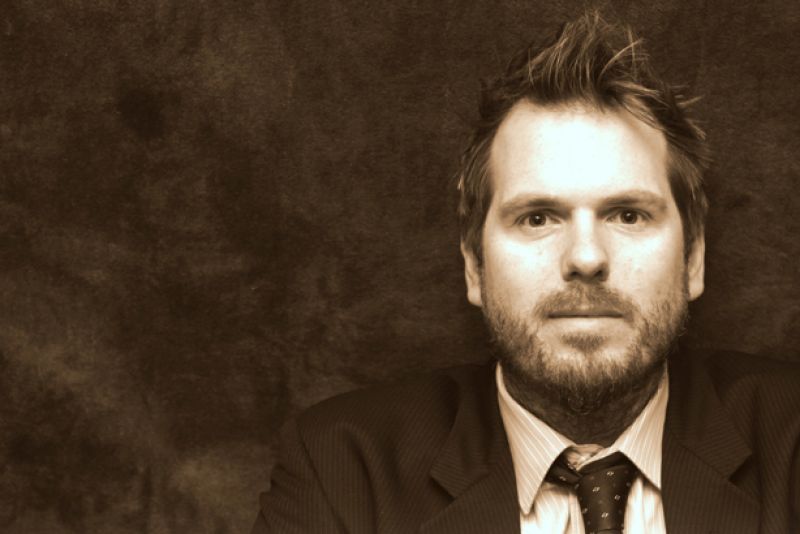 Pete arrived in the UK in 2009 where he has already become a favourite at London’s renowned Comedy Store (where he recorded his new live CD), been invited on Radio 4’s prominent Loose Ends as well as other radio and TV programs, performed alongside the likes of Stephen Merchant, Stewart Lee and Simon Amstel as part of charity Alert’s peace benefit at the Bloomsbury Theatre in London, and bagged a starring role opposite Ed Byrne is BBC4’s Sex Bombs.
In his hit solo Edinburgh show Naked Pictures of My Life, Pete illustrated the embarrassing developments of his life and how he has reached his ‘happy-apathy’ attitude towards life… This show garnered rave reviews and also bagged him a nomination for one of the most coveted awards in comedy.
Recently Pete has signed with the prestigious Collective Agency in Los Angeles after another great Just for Laughs appearance in 2010, featuring a Gala appearance hosted by Cheech and Chong. Back in Edinburgh he did another well received show called Pete’s On Earth which pushed his boundaries and nearly sold out at the Assembly rooms, garnering numerous 4 and 5 star reviews. A quick tour of South Africa, and back in time to tape BBC3’s Russell Howard’s Good News… So much good stuff on the way as well, keep checking back for updates.