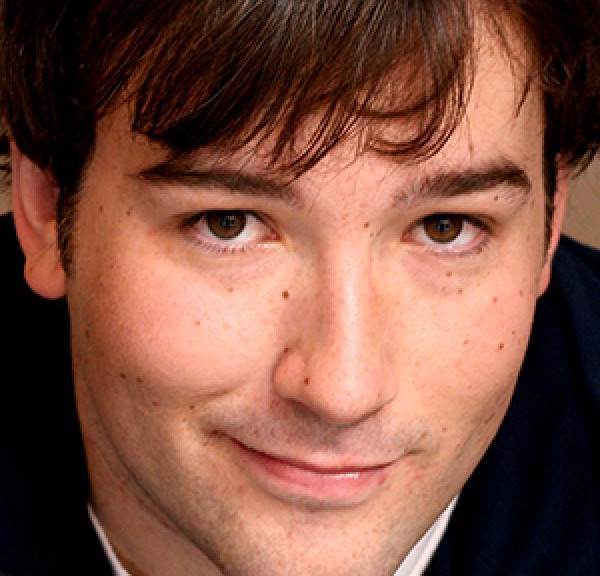 Peter White thinks he’s hilarious. Other people seem to agree. Born in a small town in Nova Scotia, Canada, Peter has gone on to accomplish a lot in a short time. He recorded his own hour long Comedy Network stand up special, was nominated for Canadian Comedy Award and a Writer’s Guild of Canada Award, and appeared in a TV miniseries with Pierce Brosnan. He’s performed all across Canada, including the prestigious Just For Laugh’s international comedy festival in Montreal, and has written for various television shows, including the multpile Gemini award winning policatl satire show “This Hour Has 22 Minutes”