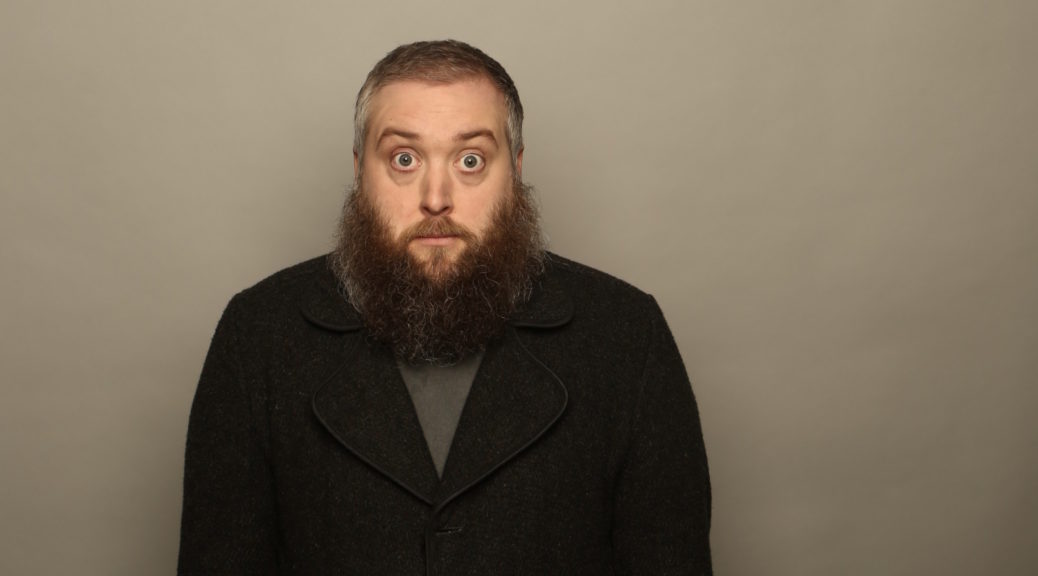 Phil Jerrod began his stand-up career underneath an Angus Steakhouse in 2012. Since then he has failed his PhD, walked out of his job in publishing and been entertaining audiences up and down the country with his elegant rants on the often unfathomable problems of modern life.

Phil was awarded best debut at Leicester Comedy Festival 2015; Phil has had three successful Edinburgh shows (Neanderthal 2015, Hypocrite 2016 and Submerged 2017). Phil supported Romesh Ranganathan on his mammoth UK tour in 2016 and heads out on the road supporting Angela Barnes on tour this year.  Phil also has a hit podcast Ultimate Scrutiny of which The Guardian have said they ‘defy anybody not to be cheered up by’.

‘Made me genuinely laugh out loud’  – The Brighton Argus