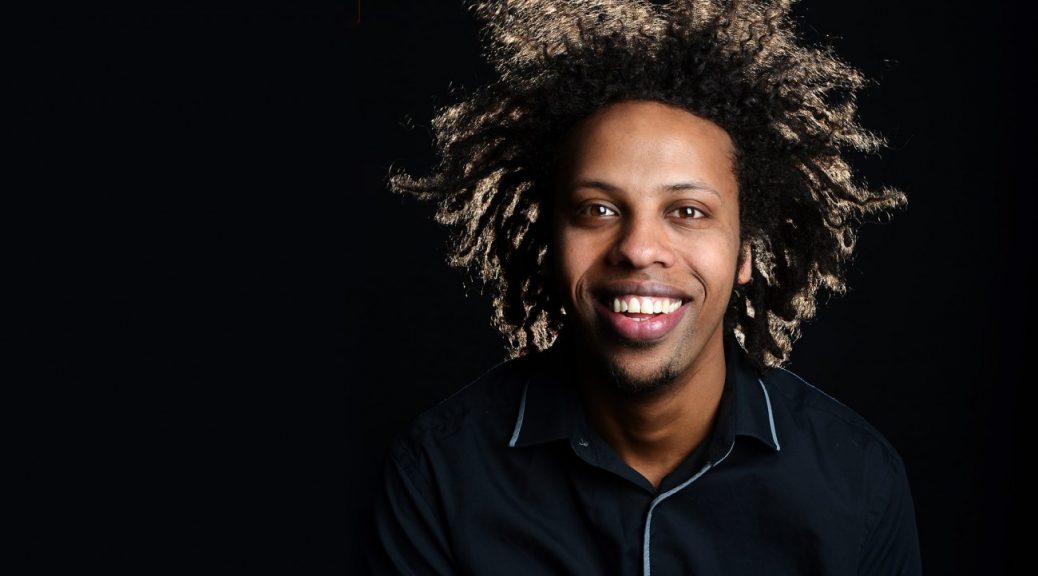 Somalian-born Prince Abdi is a British comedian, actor and writer. Having moved from Somalia to London as a child, Prince draws on his migrant background to create a unique style of storytelling and comedy.

Prince was recently cast in the role of Big Man for the HBO pilot ‘Mogadishu, Minnesota’. The pilot, filmed in October 2016, was written and directed by Somali Canadian rapper/ singer K’naan Warsame and executive produced by Warsame, Kathryn Bigelow and Carolyn Strauss.

As well as being a regular on the UK comedy circuit, Prince has performed in various countries overseas including USA, Canada, Turkey, Holland, South Africa, The Emirates, France and Kenya. From January – March 2016, Prince performed as part of the Adelaide and Perth “Best Of The Edinburgh Fest” festivals. Prince has also supported Reginald D Hunter, Stephen K Amos and Dave Chappelle on their national tours, and has performed alongside Chris Rock and Louis CK.