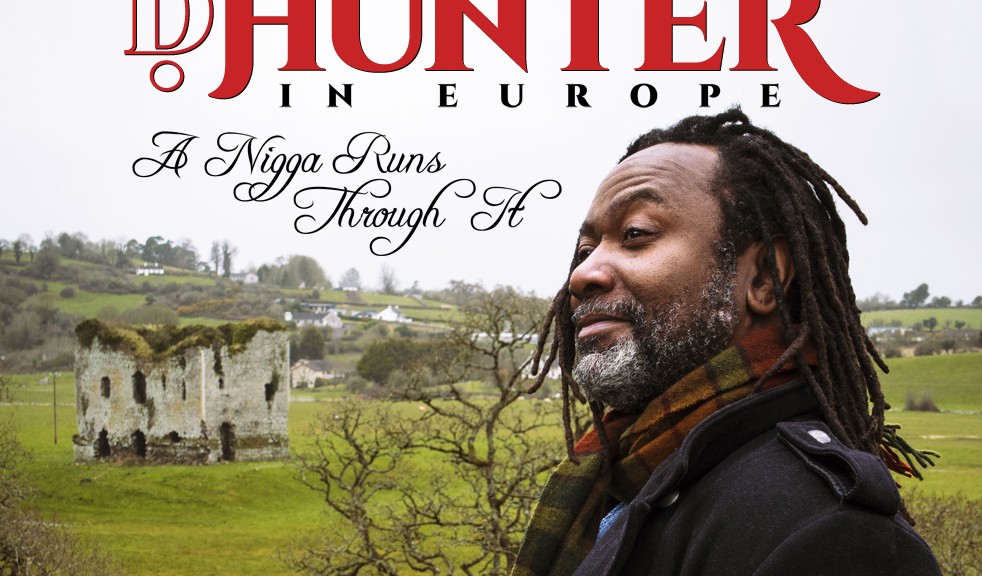 Reginald’s career has led to him being invited to perform in venues the world over in places such as Singapore, Hong Kong, Thailand and South Africa and he appeared at some of the very first International Comedy Club/Funny Laundry shows in Switzerland in 2007/8. This exclusive run of shows is his first return visit.

He is one of the few performers to have been nominated for the Perrier Award in three consecutive years. His debut Edinburgh show in 2002, I Said What I Said was nominated for the Perrier Best Newcomer Award and his next two shows (White Woman in 2003 and A Mystery Wrapped In A Nigga in 2004) both received Perrier Award nominations. In 2006, as well as performing in America for the first time, Reginald won The Writers’ Guild Award for Comedy for his show Pride And Prejudice And Niggas, which he then presented for a season in London’s West End and on a national tour of the UK.

“MAGIC…HIS IS A PERFECT SET” Guardian

Born in Georgia, USA, Reginald moved to the UK ten years ago where he studied at RADA and went on to perform in good old fashioned Pantomime. His comedy career was launched when he took part in an open spot as a dare.

“EXCITINGLY INTELLIGENT…COMEDY FROM THE HEAD AND THE HEART, DELIVERED WITH CHARM AND CONTROL” Times

In 2007, Reginald was a regular panellist on Sir Trevor Macdonald’s News Knight, ITV’s weekly humorous look at current affairs and was invited to appear as part of the prestigious Montreal Comedy Festival.

He has performed at Sydney Opera House and has just returned from an appearance at the Sydney Comedy Festival and his second appearance at the Melbourne Comedy Festival. He is also a well-known face on primetime television shows such as 8 Out Of 10 Cats, Never Mind The Buzzcocks and QI and is a frequent guest on Have I Got News For You. He has recently appeared in Argumental for Dave Channel and Would I Lie To You for BBC1.

“HUNTER MAY MAKE IT LOOK EASY, BUT HE NEVER TAKES THE EASY OPTION…A MASTER COMEDIAN, HE’S AS FEARLESSLY CANDID ABOUT HIMSELF AND HIS FAMILY AS HE IS ABOUT RELIGION AND SOCIETY.” Independent on Sunday