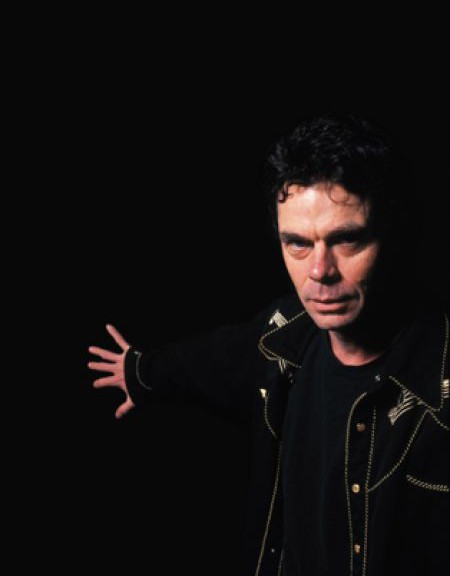 Rich Hall, the grouchy, deadpan, comic genius quit his job as a hurricane namer for the United States Meteorological Service two decades ago and hasn’t looked back.
Well known in the United States for appearing and writing on The David Letterman Show – for which he won two Emmy Awards, he has also appeared on Saturday Night Live.
In 1998, Rich created the character Otis Lee Crenshaw, a seven times married, redneck jailbird from Tennessee and singer-songwriter who writes bourbon-soaked, Tom Waitsian tunes and blends this with audience banter, producing a perfect fusion of music and comedy.
Rich has written and presented his own TV shows in the UK, in particular How the West Was Lost (2008), and been seen on Have I Got News For You and Never Mind The Buzzcocks amongst others.