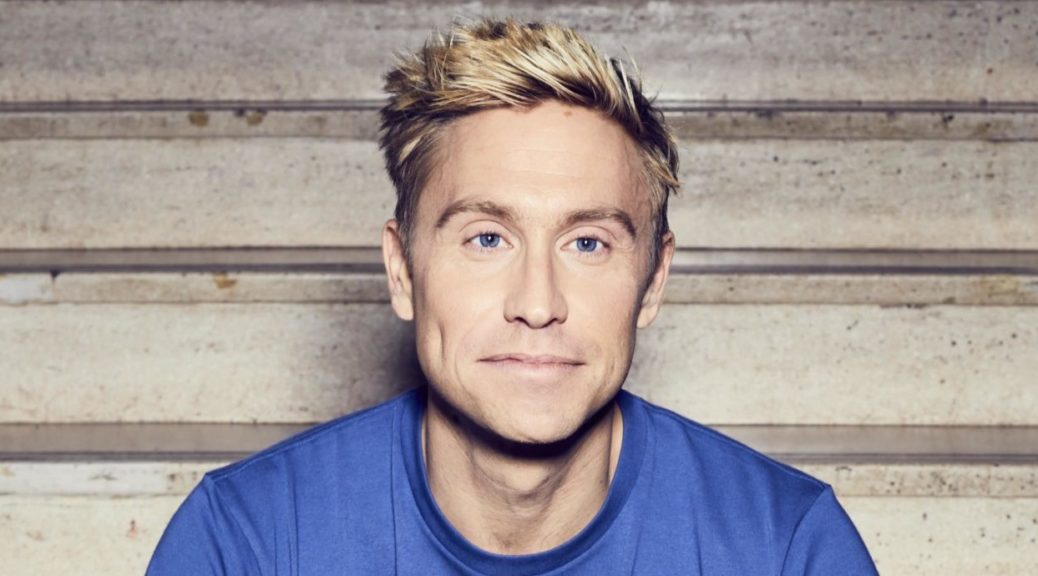 Russell Howard is one of the UK’s most successful comedians, with over 3.4 million Facebook fans and 1.3 million Twitter followers. Russell’s 2017 tour, Round the World, was his biggest tour to date with performances spanning 11 countries across 3 continents. With 10 consecutive nights at the Royal Albert Hall, his tour breaks the venue’s record previously held by Frank Sinatra and Barry Manilow with 8 shows in a row. The success of this tour led to its release as a Netflix Special entitled Recalibrate, which is available to watch now.

Following his world tour, Russell hosted a new comedy entertainment programme for Sky 1, The Russell Howard Hour. Over the period from 2009 to 2015, Russell wrote and starred in 96 episodes of Russell Howard’s Good News, BBC Three’s best-performing entertainment show. Its success led to a new home on BBC Two for its ninth and tenth seasons, where it averaged over 3 million viewers per episode. Multiple segments of the show have gone viral, amassing over 32 million views.

Last year, Russell took his mum on an eye-opening trip around the USA in the travelogue series Russell Howard & Mum: USA Road Trip for Comedy Central UK, which became the channel’s highest rating original commission. Season 2 is currently airing and sees Russell and his mum meeting more of the maddest, happiest, and weirdest people the USA has to offer.

“Energetic, uncynical and, most importantly, very funny.”
The Times

“Probably the best of a new generation of comics. His mind is as sharp as a witch’s nose and gagas flow from him with the ease and majesty of the River Nile”
Time Out

“He knows how to cheer up a working week. Russ is topical comedy gold” (Russell Howard’s Good News)
Heat Magazine